Beaumont RCSI Cancer Centre
How can we help you? 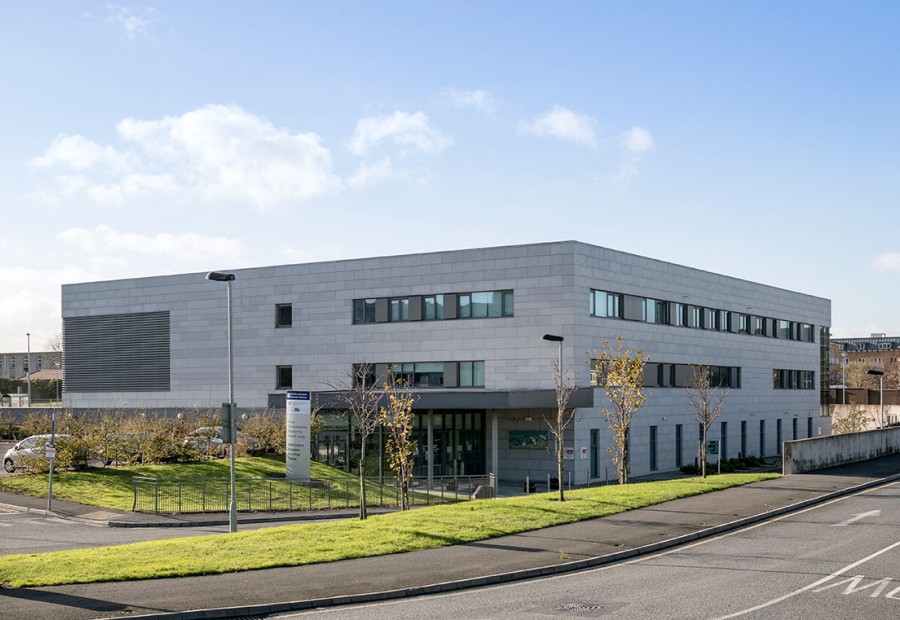 Radiotherapy uses carefully measured doses of radiation to treat many conditions, most of which are cancers. Radiotherapy beams damage cancer cells and stopped them from dividing and growing. The beams can be directed very accurately to any area of the body using sophisticated machines.

A high dose of radiation damages cells and stops them from growing and dividing. Cancer cells, which are abnormal cells, tend not to recover. Normal cells usually recover or repair themselves quite quickly. Any side effects which occur during treatment are usually temporary.

Radiotherapy is given to the same part of the body each day and each treatment takes a few minutes. It does not hurt. The machine does not touch you and it is very much like having an ordinary Xray. When receiving radiotherapy you are usually lying on your back. Any variation from this will be discussed with you by your medical team.

Radiotherapy is given as outpatient treatment unless you live too far from the center to travel each day. The duration of radiotherapy may vary but it is usually between three and six weeks. Your medical team will talk to you about which treatment is best for you.